Why Indonesia’s MLBB Dominance is Under Threat

Why Indonesia’s MLBB Dominance is Under Threat

2019 was an incredible year for Indonesian MLBB.

The two most prestigious international tournaments, M1 World and MSC 2019, were both won by Indonesian teams.

In fact, both of these tournaments were completely dominated by Indonesian teams. The MSC 2019 finals brought together two Indonesian powerhouses, ONIC Esports and Louvre Esports. M1 World 2019 closed with an intense match between RRQ Hoshi and EVOS Legends.

But less than a year later and Indonesia’s dominance might be under threat. Looking at recent Southeast Asian tournaments, many new forces have the potential to bring down the Indonesian dynasty in the competitive MLBB scene. 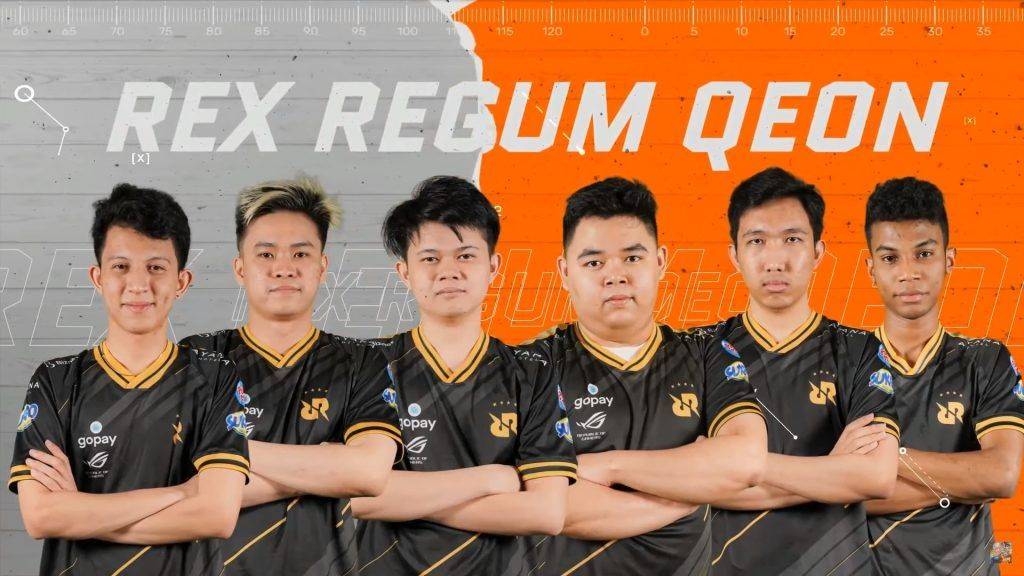 The MPL Invitational 4 Nation Cup that was held last month. RRQ Hoshi became champions after a brilliant performance, but what about the five other Indonesian representatives?

Bigetron Alpha and Geek Fam ID failed to even make it past the group stage. Alter Ego fell got knocked out in the first round of playoffs, followed by ONIC Esports.

Only EVOS Legends did fairly well, as they finished fourth. Yet, this achievement felt lacking because they, after all, are holders of the M1 title.

The first is Impunity KH, a Cambodian team that defeated Sena’s RRQ. Then, there Vietnam VEC wiped out all their competition in the group stage. This shows that there is indeed a rise of other strong teams from neighboring Southeast Asian countries in the Mobile Legends pro scene.

Hopefully there will be an improvement to the overall team performances so that the competition in MPL ID Season 6 will increase in quality, which in turn, creates a positive impact on team development.